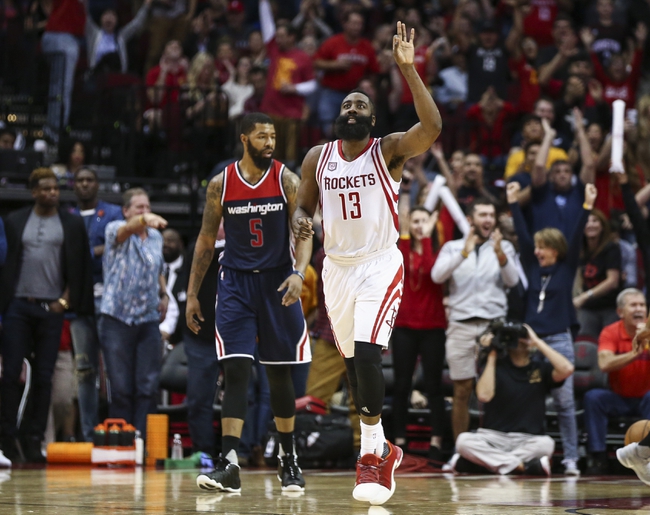 The Houston Rockets and Washington Wizards meet Friday in NBA action at the Capital One Arena.

I'm not sure why the Wizards are the underdog here, as the Rockets are freefalling without CP3, and I'm not trying to get behind a Houston team that blew a 26-point lead last night. The Washington Wizards usually play to their level of comp and are a very tough team to play at home. I'll take the free bucket here.