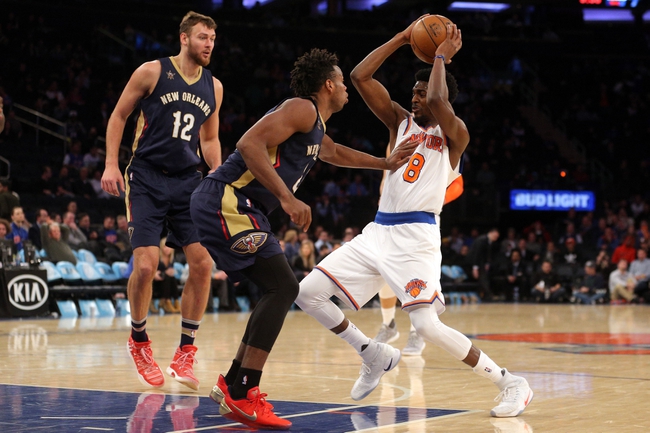 The New York Knicks continue to stink up the joint on the road where they're being outscored by nearly 10 points, and they've been even worse against the number. The New Orleans Pelicans are coming off a bad loss to the Dallas Mavericks, but the consistent offense is there and they'll have two of the top three players in this game. The Knicks are also struggling with consistent play without Hardaway on th court. I'll take the reasonable number with the Pelicans at home.