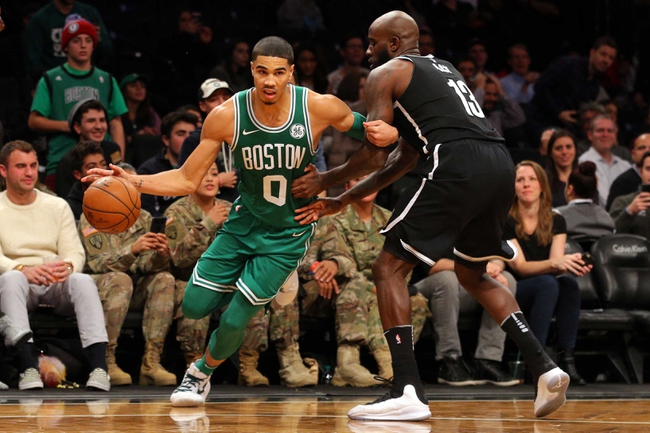 The Brooklyn Nets and Boston Celtics meet Sunday in NBA action at the TD Garden.

The Brooklyn Nets haven't had much success in outright victories, but they continue to be nice to those betting the numbers, especially on the road where they've covered 10 of their last 14 games. The Celtics continue to have these moments where they play down to their comp, and they're outscoring teams by just four points in their last five games. Also, four of the last five meetings between the Celtics and Nets have been decided by single digits. I'll take a stab with the points here.