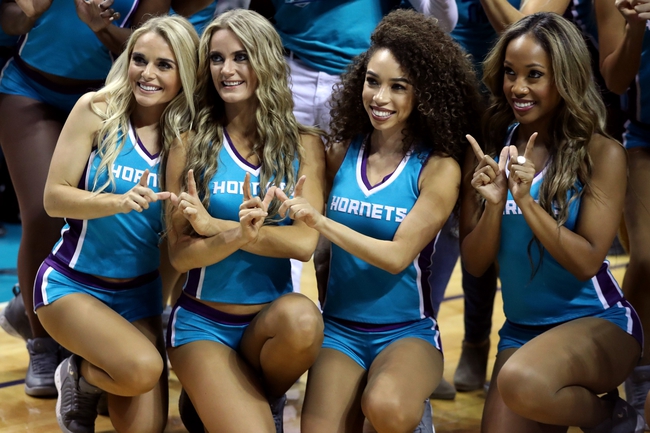 The Charlotte Hornets and Los Angeles Clippers meet Sunday in NBA action at the Staples Center.

The Hornets are coming off their biggest victory of the season, beating the Golden State Warriors, but this is still an inconsistent team that is trash on the road and can't score. The Los Angeles Clippers have turned their season around with wins in four of their last five and got their best player back in Grffin, who looked like his old self against the Lakers. The Clippers have also been money against the number, covering nine of their last 11 games. I'll gladly lay the bucket with the beter basketball team.