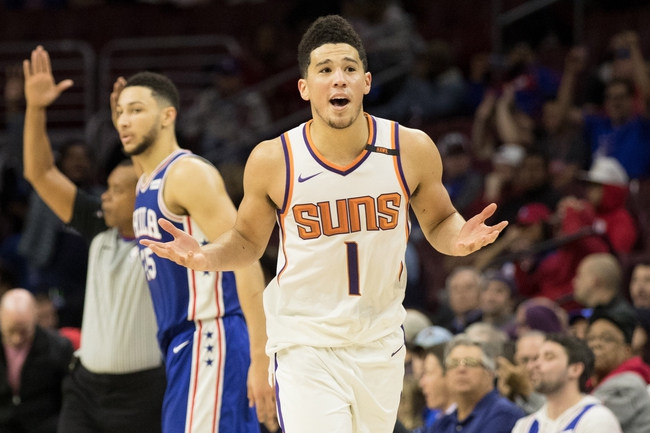 The Suns are getting healthy and are only being outscored by 1.6 points in their last five games. However, the Philadelphia 76ers are easily the better team between these two clubs and need to win games like this if they're going to fufill their goal of reaching the playoffs. I am a bit concerned about Philly being on the end of a back, but I'll side with the better team and the small line. I don't have much confidence in the Suns.