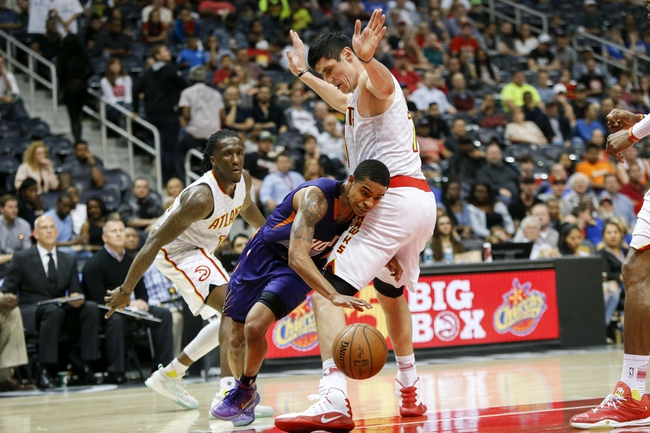 The Phoenix Suns have put together a nice winning stretch as of late and have some pep in their step with the return of Booker. The Atlanta Hawks continue to be a team I'm trying to fade as much as possible despite their ability to cover on the road. The Hawks are being outscored by 4.1 points on the road this season and haven't won a road game in quite some time. We're not getting enough points here. Give me the Suns and the reasonable line.