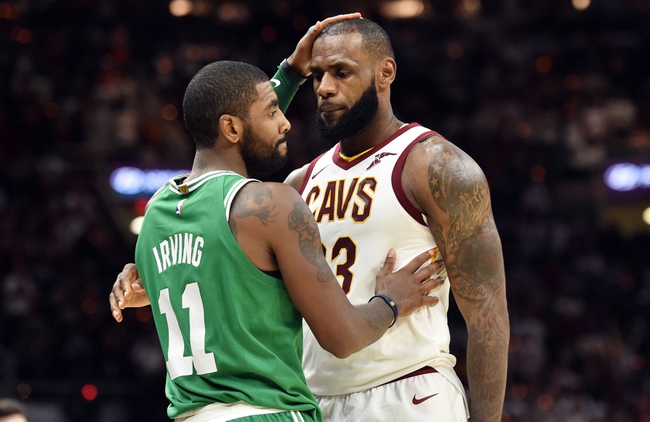 The Cleveland Cavaliers and Boston Celtics meet Wednesday in NBA action at the TD Garden.

I don't like taking the older Cleveland Cavaliers on the end of a back to back, and despite beating Portland last night, the Cavs are still a team that has been awful against the number overall. The Boston Celtics nearly beat Cleveland opening night and has been the better, more consistent team this season. The Cavs will be motivated to get the job done for IT, even if he's not playing, but this is a chance for the Celtics to make a statement on their home court. I like the Celtics to get the job done.