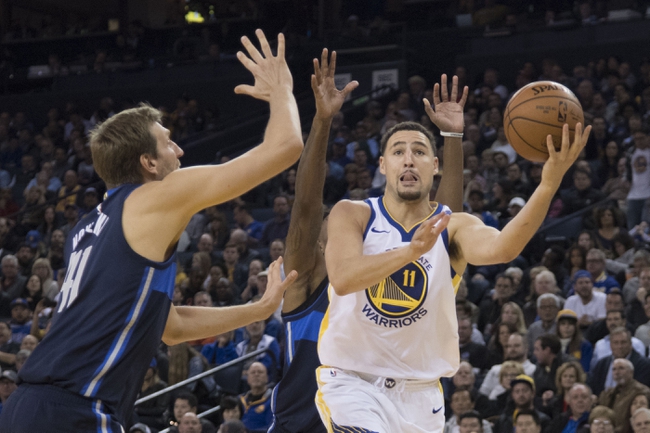 The Dallas Mavericks are playing their best basketball of the season right now and are actually outscoring teams by 1.2 points at home on the season. The Golden State Warriors have Curry back in the lineup, but they're outscoring teams by just 3.4 points in their last five games and are only 9-9 ATS this season when a double-digit favorite. The way the Mavs are playing and with the confidence building, this is a game they could hang around in. I'll take a shot with the free points.