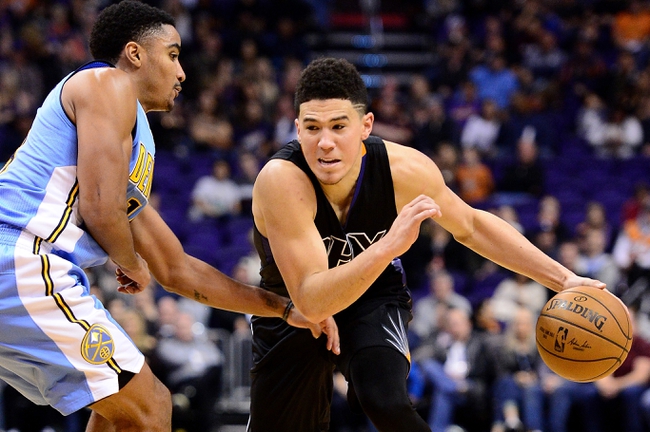 The Phoenix Suns and Denver Nuggets meet Wednesday in NBA action at the Pepsi Center.

I know the Denver Nuggets are really good at home, but the Phoenix Suns are also playing well as of late and probably shouldn't be a double-digit underdog when playing non-elite teams. The Suns are also 8-3 ATS this season when a double-digit underdog, while the Nuggets are just 2-3 ATS when favored by double digits. These are always high scoring games when these two teams meet, so the value is probably having points in your pocket. Give me the Suns.