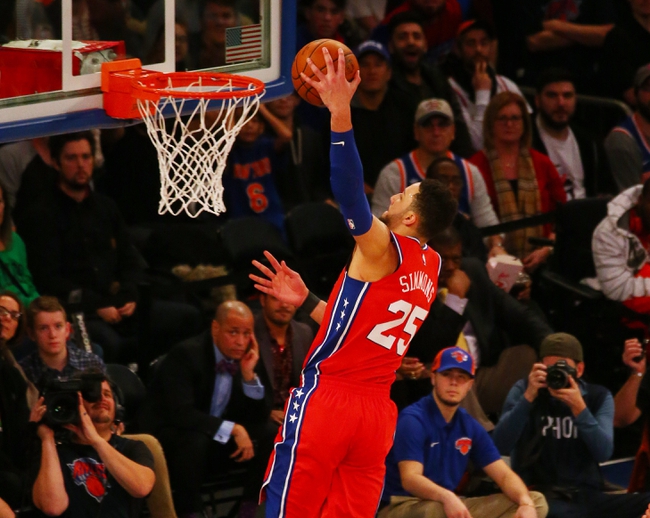 The older San Antonio Spurs are on the end of a back to back and playing a young, atheltic 76ers squad at home. The Spurs have failed to cover five straight on the end of a back to back, while the 76ers are starting to string wins together again. This is a game where the younger team is going to look to push the pace and tke advantage of older, tired legs. I'm siding with the 76ers in pretty much this toss up contest.