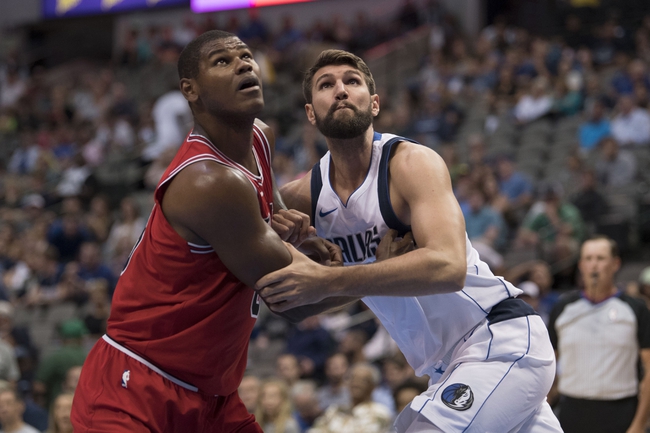 The Chicago Bulls and Dallas Mavericks meet Friday in NBA action at the American Airlines Center.

The Chicago Bulls have been a covering machine since they got healthy, and they're worth a look whenever getting points. However, the Dallas Mavericks have also been playing decent basketball as of late and just took the Golden State Warriors down to the wire Wednesday night. The Mavs have also covered 15 of their last 20 games overall. In a battle of two teams that have made us a lot of money the last couple of weeks, you have to like Dallas and the reasonable line at home. Dallas has more talent that makes you think its run is a little more realistic to continue.