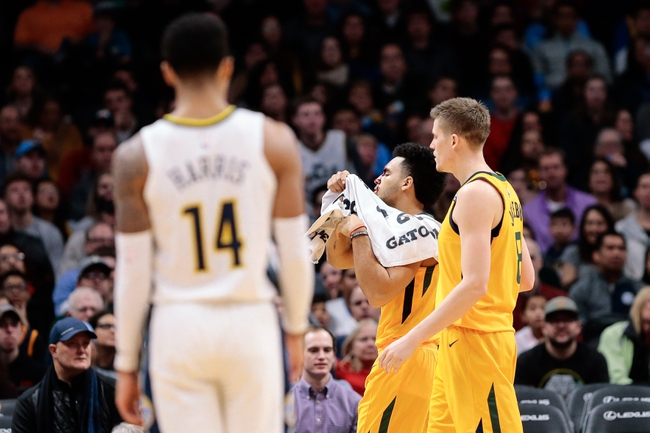 The Utah Jazz and Denver Nuggets meet Friday in NBA action at the Pepsi Center.

The Utah Jazz are back to stinking up the joint, as they're being outscored by 14 points in their last five games and have failed to cover in four of those contests. The Denver Nuggets have been hit or miss this season overall, but they've been lights out at home all season, and that includes covering games at a solid percentage. There's just no reason to consider the Jazz and the points in their current form. Give me Denver at home.