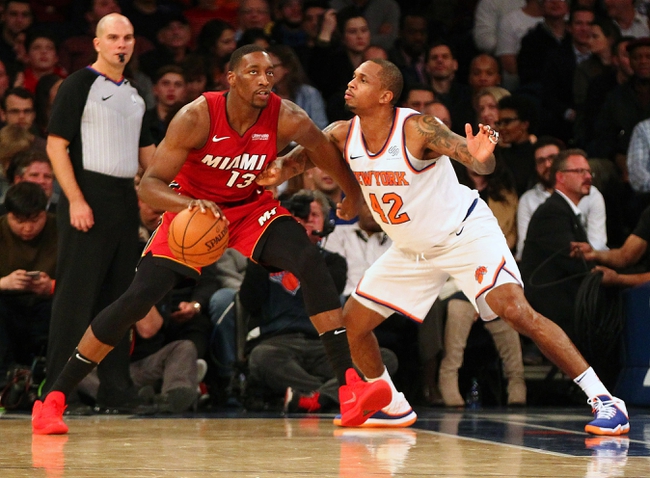 The New York Knicks are being outscored by 8.4 points in their last five games overall and have been awful on the road pretty much all season long. The Miami Heat are slowly starting to string some wins together and have covered five of their last seven games. The Knicks have won the last two meetings against Miami, but the Heat have won six of their last 10 meetings, and usually those victories are ugly blowouts. I'll lay the reasonable number with the Heat at home based on how bad the Knicks are on the road.