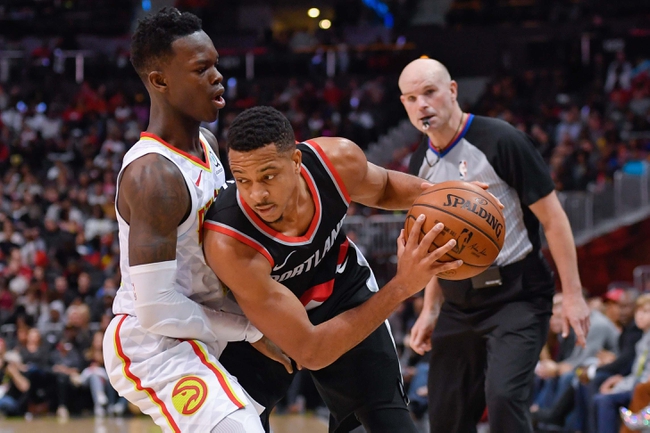 The Atlanta Hawks and Portland Trail Blazers meet Friday in NBA action at the Moda Center.

The Atlanta Hawks have been quietly playing decent basketball as of late and have covered six of their last seven games on the road. The Portland Trail Blazers can't seem to win at home for whatever reason and are being otuscored by 4.2 points in their last five games overall. Portland is also 0-6 ATS this season when favored by at least six points, while the Hawks are 8-5 ATS this season when an underdog by at least seven points. Give me the points in this game. The Trail Blazers don't deserve to be laying numbers like this.