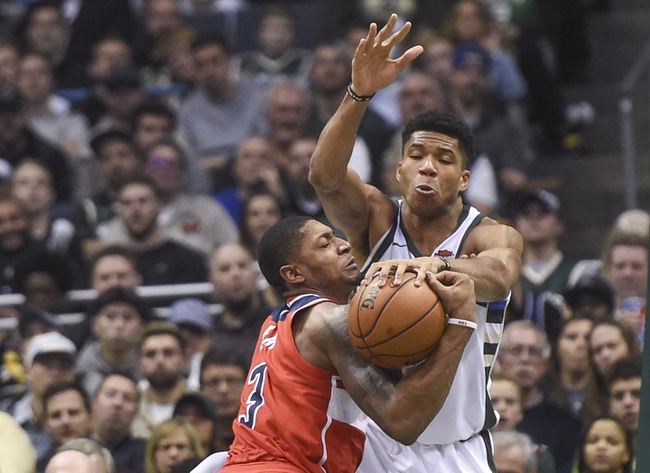 The Milwaukee Bucks and Washington Wizards meet Saturday in NBA action at the Capital One Arena.

The Milwaukee Bucks have been a tough team to figure out, as there's too much talent on that squad to be this hit or miss team, and the play is even worse on the road. The Washington Wizards made Friday's game a lot tougher than it had to be, but a win is a win, and the bottom line is they play better when they respect the team they're playing. The Wizards won't be overlooking the Bucks even if they're not playing to their potential. The Wizards need wins like this against other Eastern playoff teams to keep chipping away in the standings. Washington is also lightyears better at home. Give me the reasonable chalk.