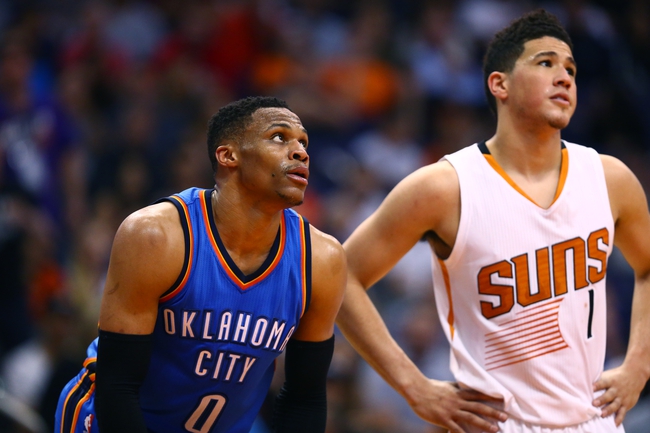 The Phoenix Suns are playing well enough to deserve a look with the points here, and the OKC Thunder still have one of those stinkers they like they throw in every once in a while. That's why I'm leaning with the over here. The Suns always score their fair share of points, and the Thunder should get whatever they want offensively in this game. This could be an up tempo game with a lot of points. Give me the over.