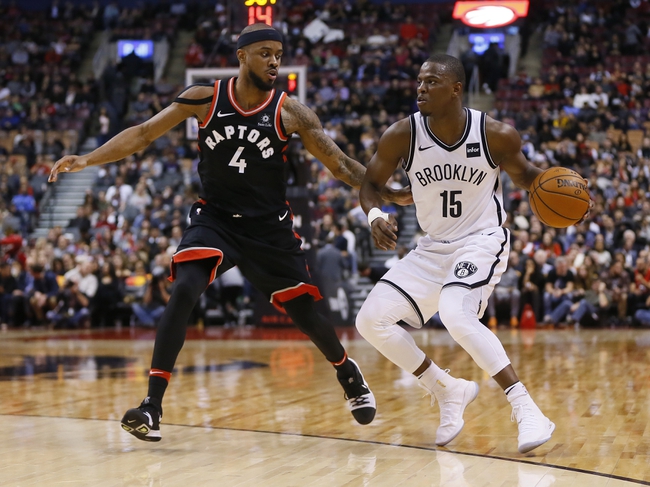 The Toronto Raptors and Brooklyn Nets meet Monday in NBA action at the Barclays Center.

I know the Toronto Raptors are moving up the rankings for a lot of people, and they've been rather consistent all season, but this is a lot of points to throw the Nets just because they're the Nets. The Nets have covered each of their last five games and are 9-4 ATS this season when an underdog by at least seven points. At home, the Nets are a rather decent team that scores above average and finds itself in close games often. Give me the points.