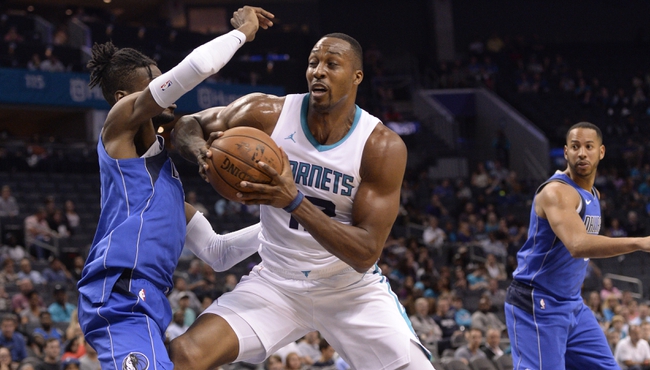 The Dallas Mavericks and Charlotte Hornets meet Wednesday in NBA action at the Spectrum Center.

I simply don't like laying chalk with the Charlotte Hornets, as they're not a good basketball team. The Hornets continue to struggle with consistent offense and are outscoring teams by just 0.1 points on their home court. The Dallas Mavericks are on the end of a back to back, but they have been kind against the number recently and seem to be slowly finding themselves. The Hornets are overpriced here, and I'm not buying it. Give me the points with the Mavs, although there are better options on Wednesday's card.