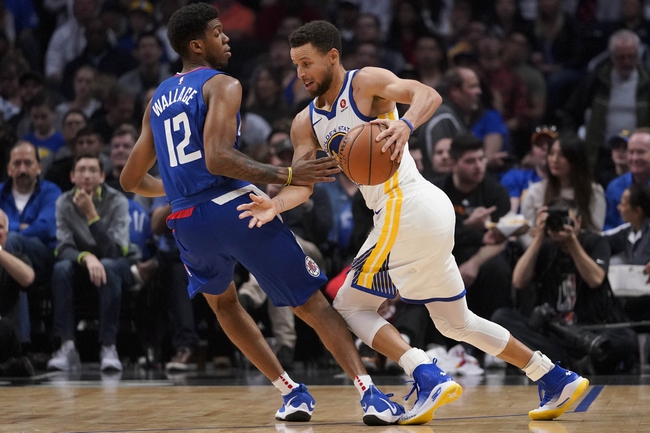 The Golden State Warriors play host to the Los Angeles Clippers at the Oracle Arena on Wednesday night.

The Los Angeles Clippers have won seven of their past 10 games and they will be feeling pretty good after snapping their two-game skid with a 108-107 win over the Hawks on Monday. Lou Williams led the team with 34 points on 12 of 29 shooting, DeAndre Jordan added 25 points with 18 rebounds while CJ Williams chipped in with 15 points, including the game-winning three with just nine seconds left in the game. As a team, the Clippers shot 44 percent from the field and nine of 18 from the three-point line as they outscored the Hawks by 58-47 in the first half before escaping with the narrow win on the shot from Williams. With the win, Los Angeles improved to 18-21 overall and 11-9 at home.

Meanwhile, the Golden State Warriors have won seven of their last eight games and they will be gunning for a sixth straight win after taking down the Nuggets in a 124-114 home win on Monday. Stephen Curry led the team with 32 points and nine assists, Draymond Green added a season-high 23 points with 10 assists while Klay Thompson chipped in with 19 points. As a team, the Warriors shot a healthy 56 percent from the field and 13 of 30 from the three-point line as they never really looked in danger against the Nuggets despite playing without Kevin Durant who sat out with a calf injury but is considered probable for Wednesday. With the win, Golden State improved to 33-8 overall and 16-5 at home.

These two teams last met on Saturday and it was the Warriors who cruised to a 121-105 victory behind 45 points from Curry. Durant is now expected to return which is a major boost for a Warriors team who don’t really need help, so I’m definitely sticking with the Warriors to get the win and cover over the Clippers who will once again be shorthanded and outgunned.