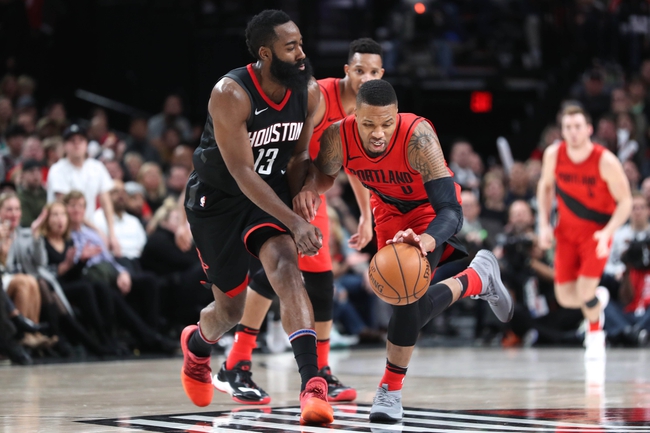 The Portland Trail Blazers and Houston Rockets meet Wednesday in NBA action at the Toyota Center.

I'm assuming Damian Lillard isn't going to play in this game with this line being this big. Regardless, you have to like the Portland Trail Blazers. Napier has more than held his own as a starter, and Portland has actually been more consistent and played better basketball on the road this season. The Houston Rockets are in full struggle mode and have covered just two of their last 10 games. I have to side with the points here.