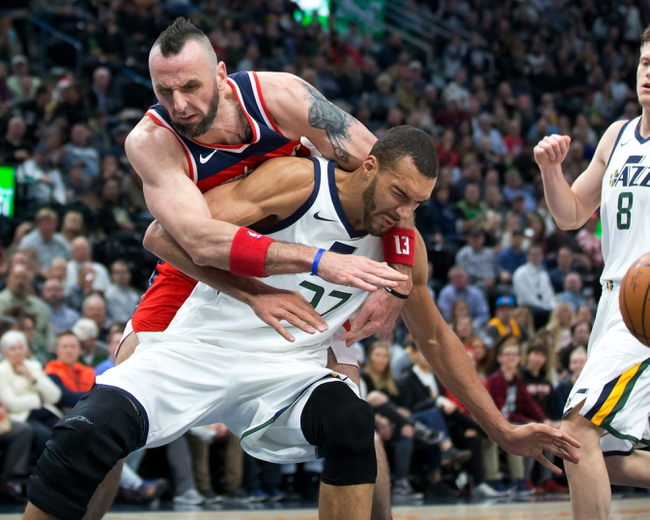 The Utah Jazz and Washington Wizards meet Wednesday in NBA action at the Capital One Arena.

The Utah Jazz are back in one of those slumps where they're being outscored by 8.2 points in their last five games and have failed to cover five of their last six road games. The Washington Wizards continue to be far better at home than on the road where they're outscoring teams by 6.2 points on the season. The Jazz are also 3-7 this season ATS when an underdog by at least six points. Give me the Wizards in a blowout.