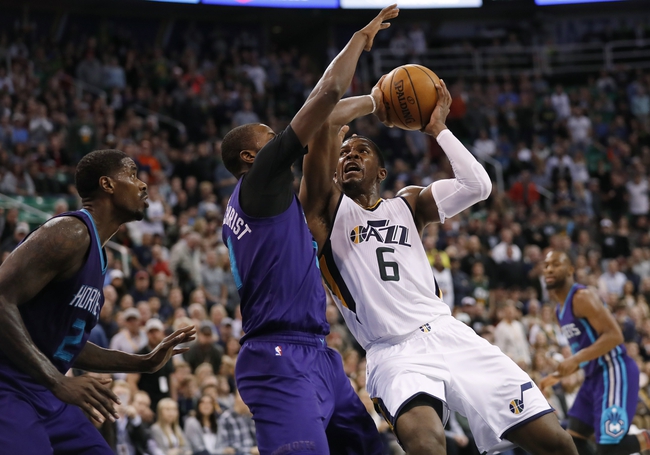 The Utah Jazz and Charlotte Hornets meet Friday in NBA action at the Spectrum Center.

I've been fading the Charlotte Hornets forever, as this team simply isn't that good to be laying chalk against most teams. Heck, a home loss to the Dallas Mavericks proves that the Hornets aren't the team that oddmakers thinks they are. The Utah Jazz are banged up to all hell, but they still compete night in and night out and they're only being outscored by 2.6 points in their last five games. I'm taking the points and the Jazz here as more of a fade from the Hornets.