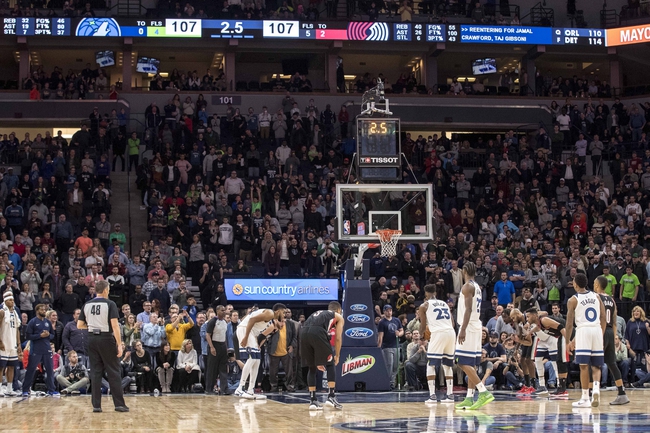 The Portland Trail Blazers and Minnesota Timberwolves meet Sunday in NBA action at the Target Arena.

I've bashed the Minnesota Timberwolves over the years and questioned if they would ever reach their full potential. I don't want to jinx anything, but the Timberwolves are starting to hit their stride and look like a scary basketball team right now. Minnesota is outscoring teams by 13 points in its last five games while shooting over 48 percent from the field and has covered four straight. Portland continues to be hit or miss, and I'm really not trying to step in front of the hot Minnesota Timberwolves. Give me the reasonable chalk.