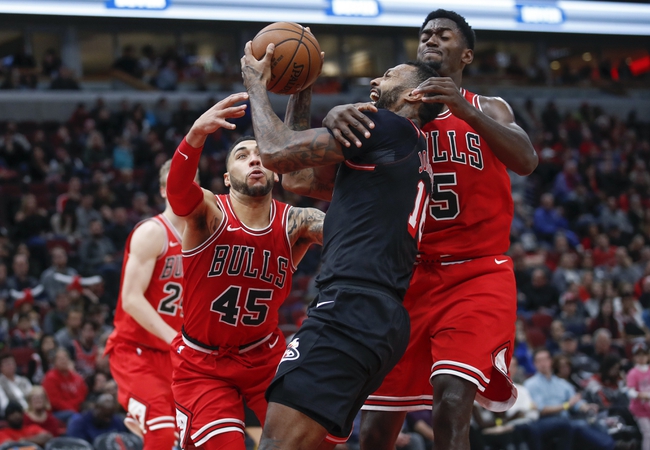 The Miami Heat and Chicago Bulls meet Monday in NBA action at the United Center.

The Chicago Bulls have been a covering machine now that they're healthy, and they're catching the Miami Heat on the end of a back to back. However, the Miami Heat haven't lost since it became 2018, and they're looking more and more like the team that went on that crazy second half run last season. It's hard to turn down the free point with the better team. You're going to make a lot of money long term when getting the better team in spots like this. Give me the Heat.