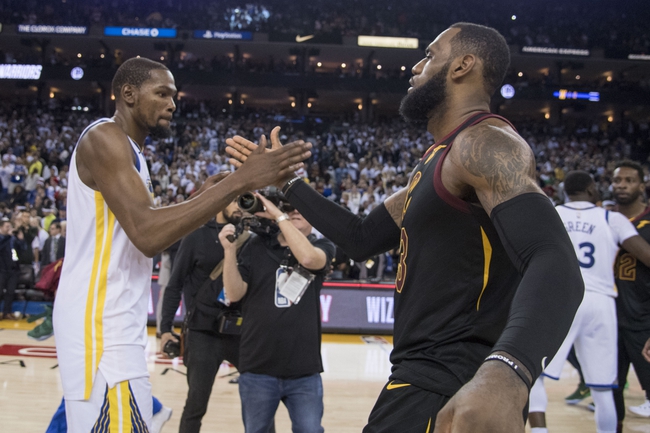 There's no way you can back the Cleveland Cavaliers in their current form. The Cavs have won just two games since Christmas, which includes recent blowout losses to Minnesota, Toronto and allowing a 22-point comeback to Indiana. The Cleveland Cavaliers don't appear to be the team you thought they were. The Golden State Warriors are as healthy as they've been in a while and are outscoring teams by 9.9 points on the road this season. Cavs are fade material until further notice. Give me the Warriors and the small chalk.