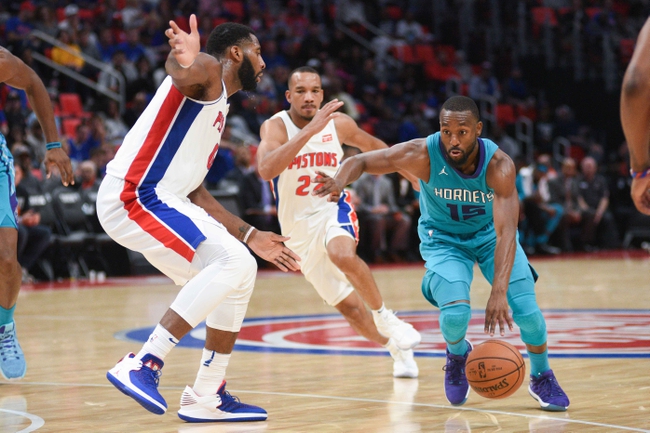 The Charlotte Hornets and Detroit Pistons meet Monday in NBA action at the Little Caesars Arena.

Both of these teams have struggled with consistency and have looked awful at times as well. Everyone knows I'm not high on the Charlotte Hornets, as they continue to struggle with consistent offense and are being outscored by 2.1 points on the road this season. The Detroit Pistons have won five straight on their home court and are 7-4 ATS this season when favored by less than four points. Give me the Pistons here.