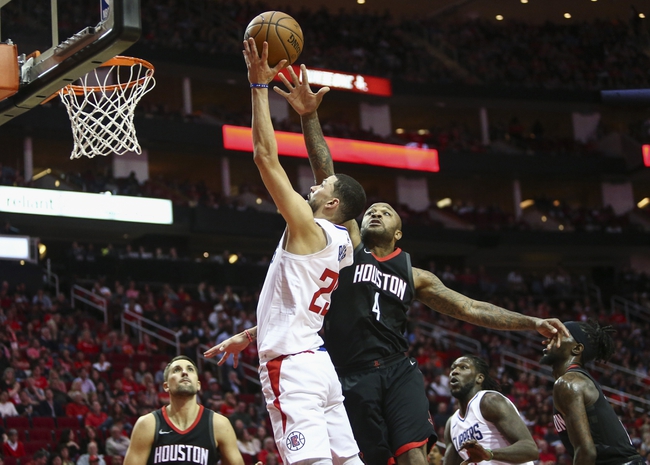 The Houston Rockets and Los Angeles Clippers meet Monday in NBA action at the Staples Center.

The Houston Rockets are obvously the better team, but they've been shaky on the road, and this is going to be an emotional game for CP3 with it being his return to LA. The Clippers have been playing solid basketball as of late and already smoke the Rockets once this season. I'll take a shot with the points here.