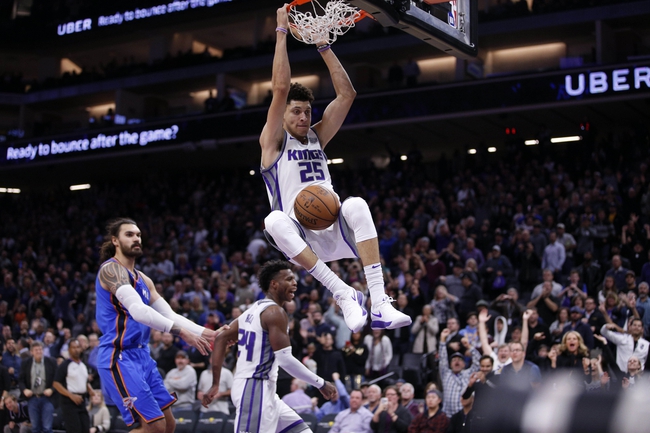 We know the Sacramento Kings are a joke of a basketball team and aren't a team you want to get behind in any spot. However, what have the Oklahoma City Thunder done this season that makes you want to lay double-digit chalk? The answer is nothing. The Thunder continue to lose games they shouldn't, are being outscored by 4.2 points in their last five games and are 3-10 ATS in their last 13 home games. No, thanks. Give me the Kings and the points.