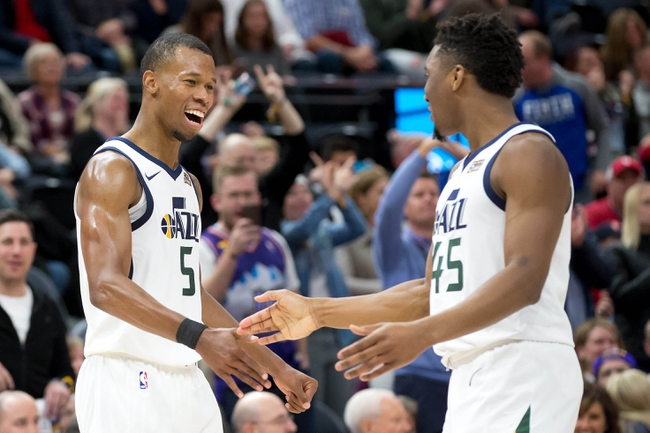 I'm not trying to lay chalk with the Utah Jazz, but they should be able to control the pace against the Pacers, and they have been covering machines at home as of late. The Pacers have been hit or miss after such a strong start to the season and are on the end of a back to back. There's better games on the card, but I like the Jazz at home if forced to pick.