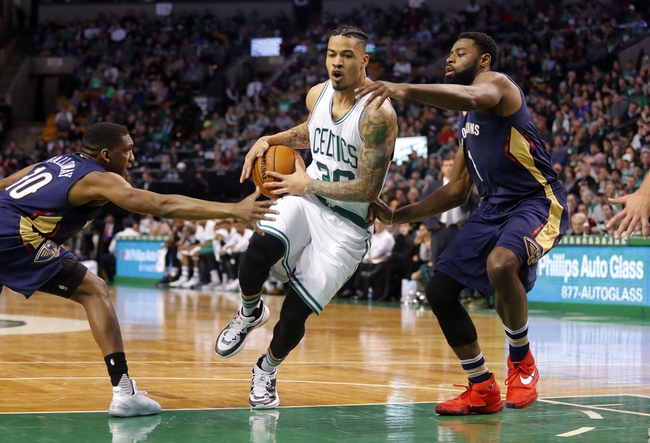 The New Orleans Pelicans and Boston Celtics meet Tuesday in NBA action at the TD Garden.

The Boston Celtics continue to be one of the more consistent teams in the league and have had a ton of time off due to their return trip from London. The New Orleans Pelicans are hit or miss, and they simply don't have the defense to hang with the Celtics, one of the most balanced teams in the league. This is a game where New Orleans could easily get blown out. I'll take the Celtics and the reasonabel number.