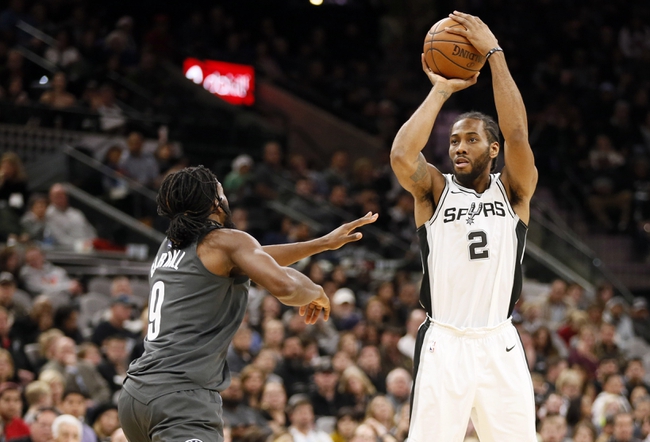 The San Antonio Spurs and Brooklyn Nets meet Wednesday in NBA action at the Barclays Center.

The San Antonio Spurs continue to lay chalk on the road and simply aren't covering and are struggling to win games outright. The Spurs are banged up right now and aren't clicking the way they usually are this time of year.  The Brooklyn Nets aren't winning games outright, but they've been one of the better money makers against the number this season, especially at home. The value is with the points in this spot.