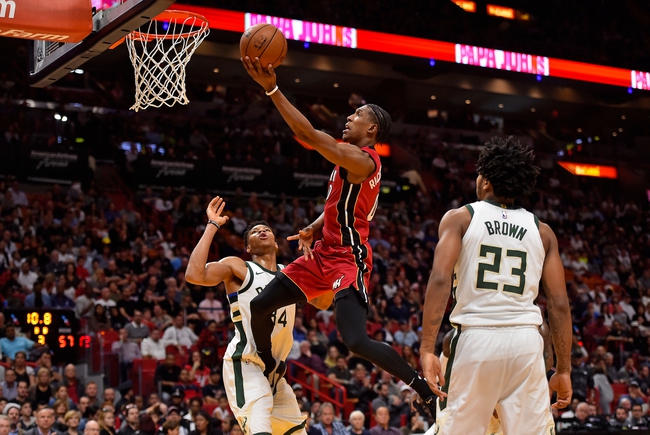 The Miami Heat just beat the Bucks rather easily a few days ago, and they've now won five of the last seven meetings against them overall. The Heat are quietly playing reall good basketball right now in which they're allowing just 42.8 percent shooting in their last five games, and the Bucks are only outscoring teams by 0.1 points at home this season. The Heat are 11-8 ATS when an underdog by less than six points and the Bucks have failed to cover four of their last five games. Give me the points.