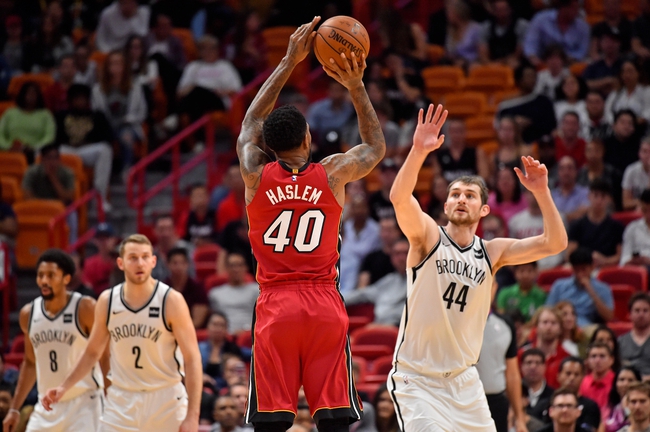 The Miami Heat and Brooklyn Nets meet Friday in NBA action at the Barclays Center.

I said a couple of weeks ago that the Miami Heat are a team to keep an eye on, as they're starting to play like the team we saw in the second half last season. The Heat are allowing just 42.4 percent shooting in their last five games and have one of the best records in the NBA since Christmas. The Brooklyn Nets are in full struggle mode, as they're being outscored by 11 points in their last five games and are now being outscored by 2.8 points at home on the season despite so many covers. Give me the Heat and the small number.