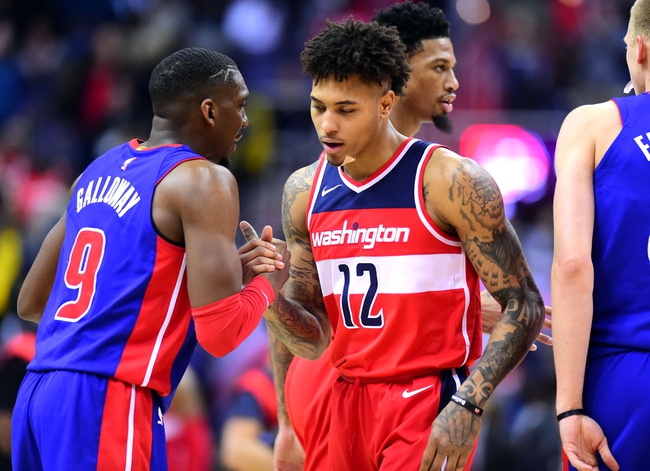 The Washington Wizards and Detroit Pistons meet Friday in NBA action at the Little Caesars Arena.

Neither of these teams are teams I'm trying to get behind right now, as the losses are piling up and the confidence can't be high. However, the Wizards are still the better team between the two and have won eight of the last 10 meetings against the Pistons. I know Detroit has been solid at home this season, but it's easier to trust the Wizards regardless of where the game is played, and you can't ignore the history between these squads. I'll back Washington in this toss-up.