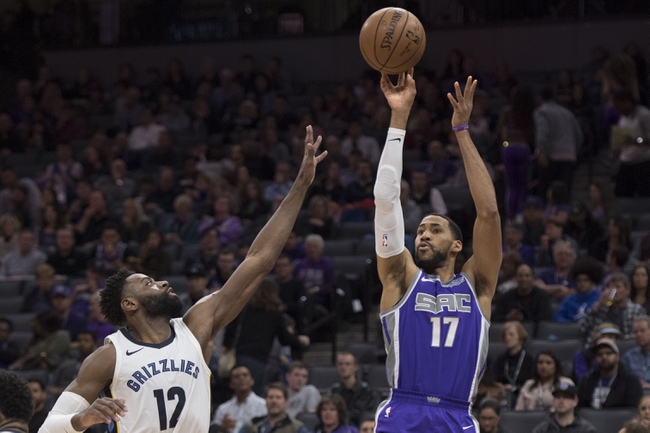 The Grizzlies are playing better basketball laltely, but they're still a team I'm not trying to lay chalk with. The Sacramento Kings have these games were they surprise you and win outright, and would you really be shocked if they stole this game on the road? The Grizzlies also have a questionable Marc Gasol, so there's certainly no way I'm eating chalk in this game. There's better games on the card, but if forced to pick, I want points in my pocket.