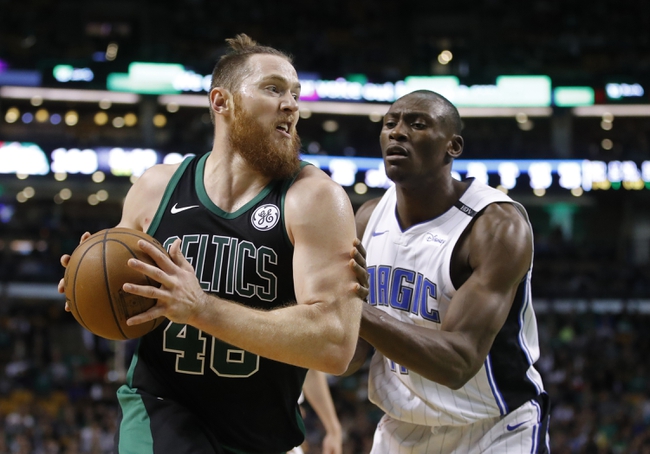 The Orlando Magic and Boston Celtics meet Sunday in NBA action at the TD Garden.

It's no secret the Magic are awful and not a team to back, as they're being outscored by 6.1 points on the road and haven't won a road game in a month and a half. However, the Boston Celtics are only outscoring teams by 1.6 points in their last five games and have played a lot of games close to the vest overall. The Celtics also have a banged up Kyrie, who is playing with a shoulder injury. The Magic are 5-2 ATS this season as a double-digit underdog and the Celtics have only been a double-digit favorite twice this season. Give me the points here.