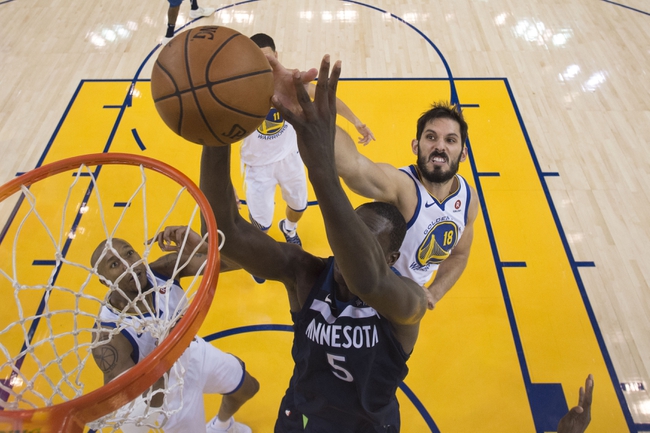 The Minnesota Timberwolves and Golden State Warriors meet Thursday in NBA action at the Oracle Arena.

I'm going to assumes Jimmy Butler is going to play despite an ankle injury. The Minnesota Timberwolves are playing some of their best ball of the season and this is the first time they've been double-digit underdogs. The Golden State Warriors are only outscoring teams by 4.4 points in their last five games and are only 7-12 ATS this season when a double-digit favorite. The value is with the Minnesota Timberwolves and the points.