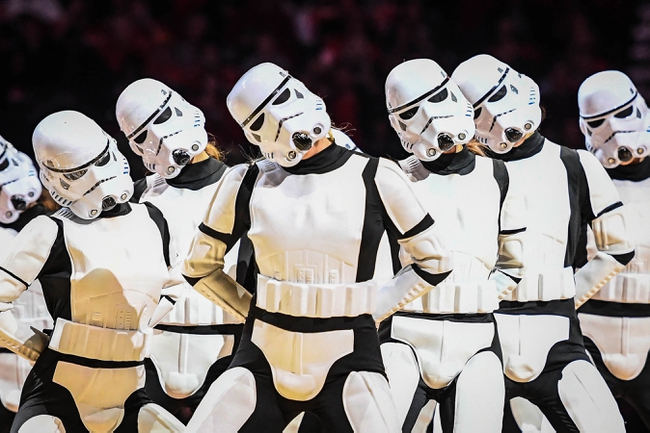 As long as you like the Houston Rockets to win a game and you're not laying crazy chalk, you should eat the number. The Rockets don't change their style of play, and they're outscoring teams by 7.8 points overall, 6.2 points in their last five games and 7.6 points on the road this season. The Rockets are one of the more consistent teams in the league and win at comfortable margins whenever they win. The New Orleans Pelicans are playing really good ball as of late and have won four straight at home, but they don't have the outside shooting to keep up with Houston's explosive offense. Give me the reasonable number with the Rockets.