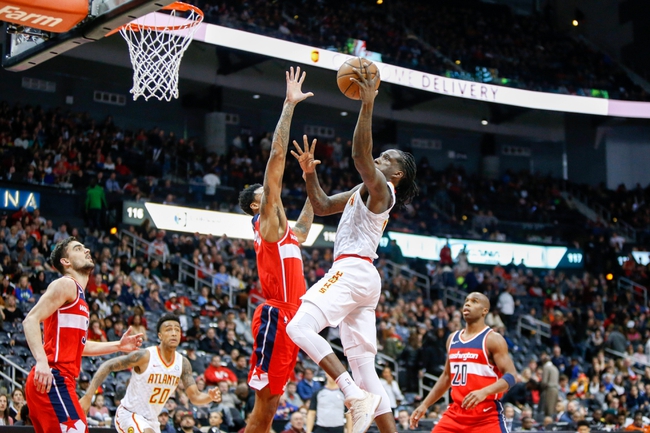 The Washington Wizards and Atlanta Hawks meet Saturday in NBA action at the Philips Arena.

The Washington Wizards look like a team that's falling apart and playing with little to no confidence, as the losses are piling up and they've been outscored by 11 points in their last five games. The Atlanta Hawks have been decent at home recently, but they're on the end of a back to back and do allow 47 percent shooting at home. I probably shouldn't be eating the chalk here, as the Wizards are also brutal ATS when favored by less than six points, but at the end of the day they're the rested and the better team. I'll give Washington a chance here as more of a fade from the Hawks.