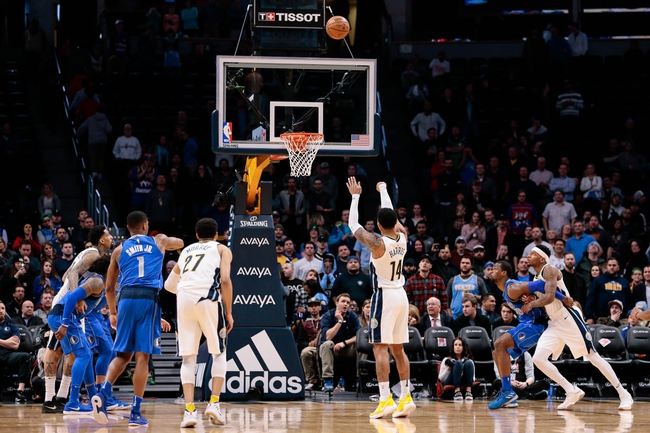 The Dallas Mavericks and Denver Nuggets meet Saturday in NBA action at the Pepsi Center.

I know the Dallas Mavericks are an old team on the end of a back to back, so usually you want to fade them in spots like this. The Denver Nuggets are also really good at home. However, the Mavericks continue to cover games on the road, hang around in games you wouldn't expect and are 13-5 ATS this season when an underdog by six to eight points. The Nuggets are also hit or miss for the most part and are only outscoring teams by one point in their last five games. Give me the free buckets.