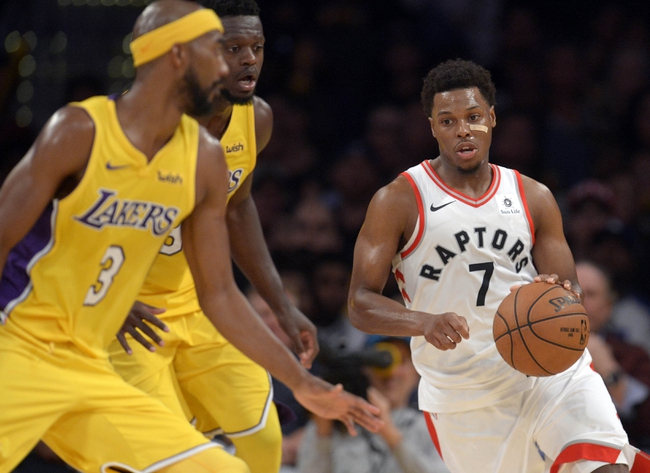 The Toronto Raptors have played a lot of games close to the vest recently, outscoring teams by just 2.6 points in their last five games and failing to cover five of their last six games. The Lakers are shooting 49.3 percent from the field in their last five games and are riding a four-game winning streak. The Lakers are also a respectable 5-3 ATS this season when a double-digit underdog. I have to side with the points here based on how these clubs have played the last week or so.