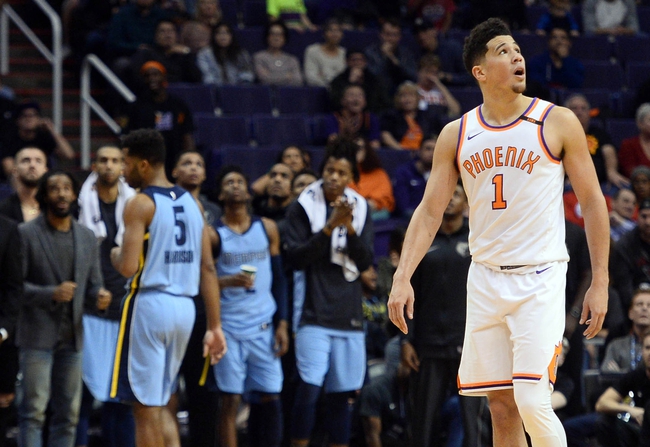 The Phoenix Suns and Memphis Grizzlies meet Monday in NBA action at the FedExForum.

The Memphis Grizzlies are playing better basketball lately, but they're still extremely bnged up and are being outscored by 3.4 points in their last five games. The Phoenix Suns have been awful on the road and are back to losing games overall, but they've been good against the number on the end of a back to back, and they've won the last two meetings against the Grizzlies. Give me the points here.