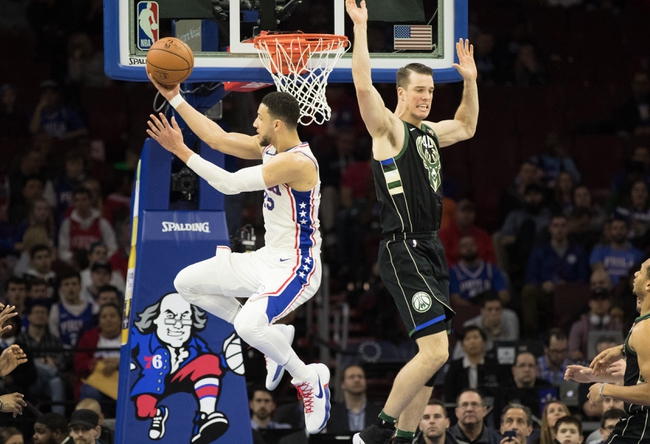 The Philadelphia 76ers just beat the hell out of the Bucks last week, and they head into this game 6-2 ATS this season when an underdog by less than four points. The Milwaukee Bucks have been very inconsistent as of late, are banged up and are only outscoring teams by one point at home this season. The Bucks could obviously open this game up if they play to their potential, but we're getting value with the free bucket here.