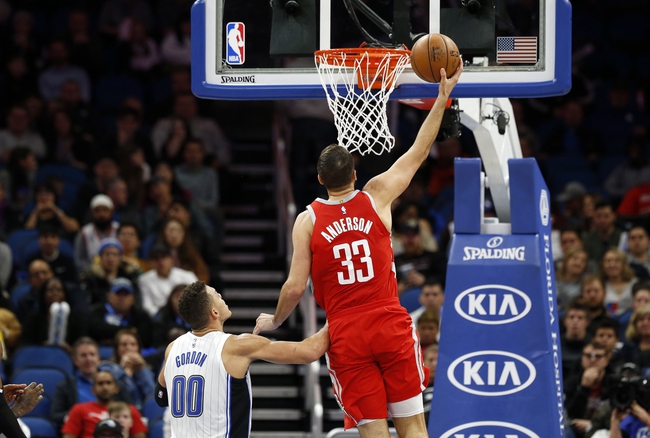 The Orlando Magic and Houston Rockets meet Tuesday in NBA action at the Toyota Center.

The Houston Rockets have played a lot of games close to the vest as of late, as they sometimes seem to be on cruise control. The Rockets are allowing 47 percent shooting and only outscoring teams by 6.6 points in their last five games. The Magic aren't winning games outright, but they have been solid against the number recently, covering six of their last seven, and they do have a positive point differential in their last five games. Also, the Rockets are just 5-9 ATS this season when a double-digit favorite. Give me the points in this contest.