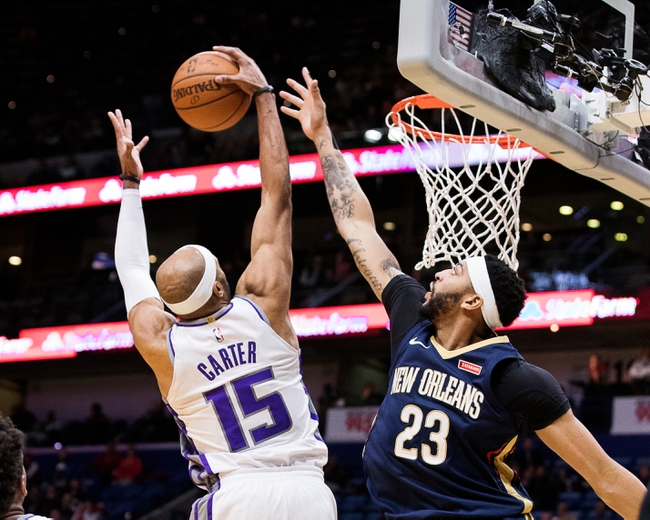 I'm not sure I want to lay so many points with the Pelicans without Cousins, as this isn't a deep basketball team. The Sacramento Kings have also been playing decent basketball recently and are 11-8 this season ATS when an underdog by at least eight points. I'm just trying not to back New orleans without one of its top players, as you're likely going to see the losses pile up from here on out. Give me the Kings and the points.