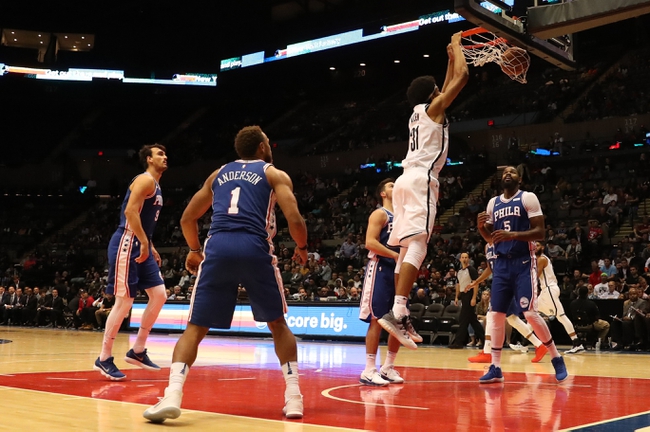 The Philadelphia 76ers and Brooklyn Nets meet Wednesday in NBA action at the Barclays Center.

The Brooklyn Nets have been really good against the number pretty much all season long, but they are on the end of a back to back and playing a 76ers squad that's starting to find their groove. The 76ers are shooting 47.8 percent from the field in their last five games and the Nets are being outscored by over six points in their last five games. The 76ers are also getting more consistent at covering these numbers and the confidence is growing. I'll eat the reasonable number here.