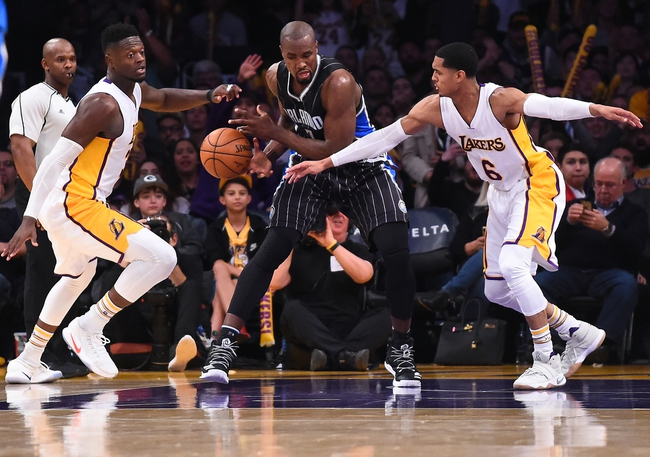 The Los Angeles Lakers and Orlando Magic meet Wednesday in NBA action at the Amway Center.

The Los Angeles Lakers are all of a sudden stringing wins together and the confience is growing with this young team. The Orlando Magic have been god awful for about two months now and there's a good chance they're going to be without aron Gordon for this contest. Can't pick the Magic here, even if they're at home. I'll lay the bucket with the Lakers on the road based on their current form.