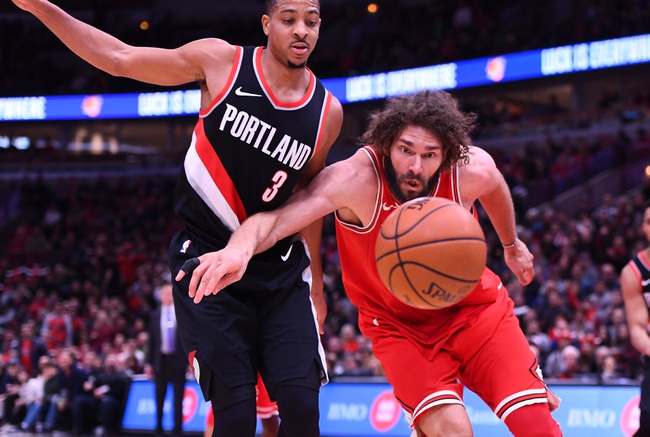 The Chicago Bulls and Portland Trail Blazers meet Wednesday in NBA action at the Moda Center.

The Chicago Bulls are coming too many numbers to just leave this many points on the table. Not only have the Bulls covered 20 of their last 28 games overall, but they're 14-8 ATS this season as an underdog of at least seven points. The Portland Trail Blazers are on the end of a back to back and are only outscoring teams by 1.8 points at home this season. The value continues to be with the Bulls, a team that does nothing but cover numbers.