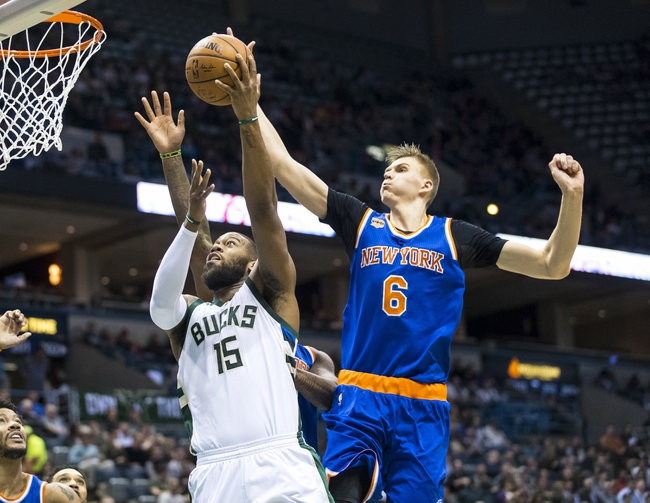 The Milwaukee Bucks aren't a team I'm trying to get behind, especially with them being on the end of a back to back and getting waxed by the Minnesota Timberwolves. However, the New York Knicks are one of the worst road teams in the NBA, getting outscored by three points on the season and allowing 47.5 percent shooting. The Bucks have also won seven of the last 10 meetings against the Knicks. I'll eat the reasonable chalk.