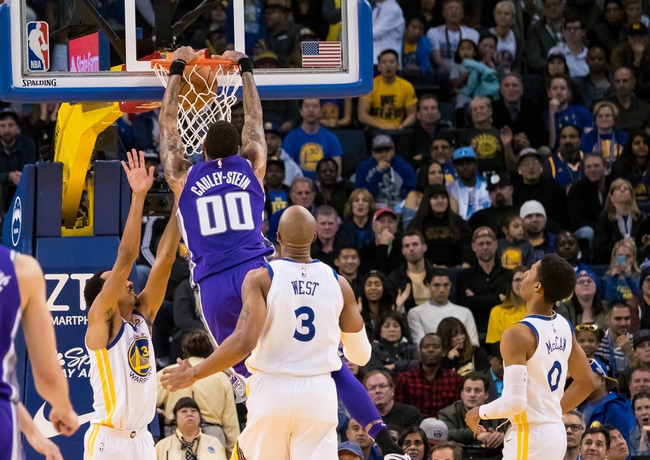 The Golden State Warriors and Sacramento Kings meet Friday in NBA action at the Golden 1 Center.

The Sacramento Kings have actually won two of the last four meetings against the Warriors, which will give this young team confidence given the way they're playing right now. The Kings are only being outscored by 0.4 points in their last five games and have been solid against the number during that stretch. The Warriors seem to be in cruise control and are only care about getting the victory rather than blowing teams off the court. Golden State is also just 10-13 ATS this season when a double-digit favorite. The Kings are 11-6 ATS when an underdog by at least nine points. I'll take a shot with the points here.